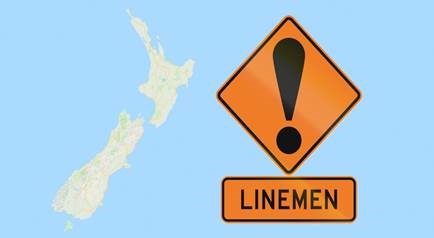 In assembly this morning there was a picture on the screen in the hall. We were asked some questions about the picture – we were asked did we know which country was shown and also did we know what the sign meant. We then were told a story about a girl in New Zealand who wrote a letter to the head of the transport department asking him to change the sign as it seemed to be saying that only men could be linemen. The head from the transport agency agreed with the girl and announced on twitter that he was going to change all the signs so that it did not give the impression that only men could be linemen.

We then spoke about the Equality act 2010 which is law in our country and is there to ensure that no-one is discriminated against be that due to race, religion, sexuality or gender. We spoke about the fact that girls are allowed the same opportunities as boys and vice versa.